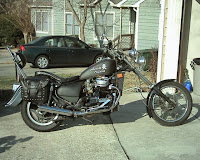 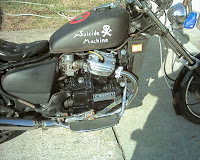 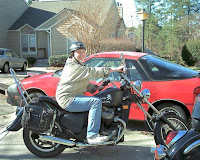 Got The Frame Raked